Why your campaign e-mails aren't going

Written by Rhea Makhija
Updated over a week ago

There are broadly two reasons that the emails from the campaign you may have set up are not going through:

If there is an email limit set (i.e. number of emails that can go from your email ID in one day - best practice to avoid being flagged as spam) the campaign will stop for the day and send out the pending emails on the following day.

You may check the limit in 'settings', under 'general settings : 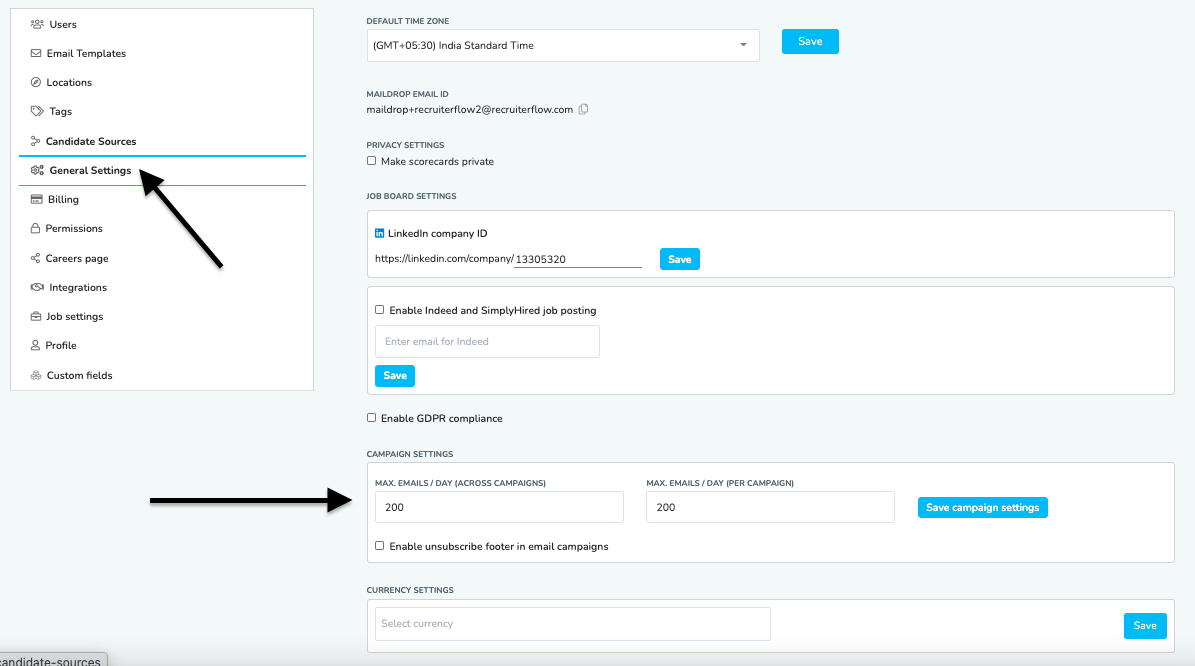 This is to ensure maximum open rates and delivery.

Did this answer your question?